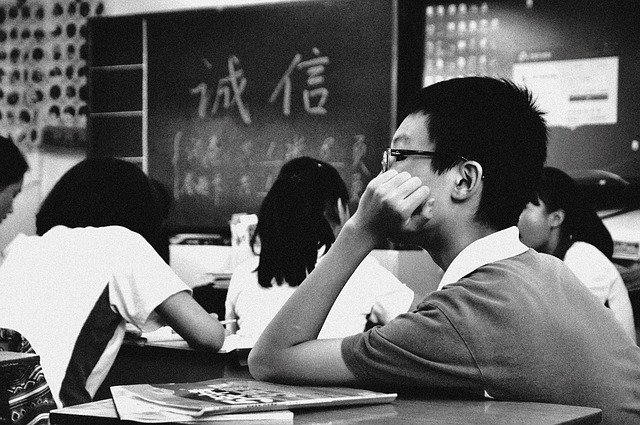 It’s usually believed that the government jobs are for people who have graduated.  But that’s not true. People with a minimum qualification of 10th pass can appear for some the exams conducted by government. Many have the dream of working as government officials but their circumstances will be such that they would have gone to school till 10th. For those who are looking for government jobs with 10th pass, here are some of the best options available for you-

Matric recruitment is commonly known as MR. Indian Navy Matric Recruitment is under the umbrella of Indian Navy Sailor recruitment. The jobs under MR available are chef, steward, , sanitary hygienist, musician. The candidate should be within 17-21 years old at the time of applying for the exam. The candidate can follow the advertisement given in the newspaper and apply for the vacancy post. While applying the candidate must specify the post that they are applying for. The Candidates will be tested based on the subjecta of science , mathematics and general awareness that will come under the written exam. Written exam will be followed by screening test, physical fitness and medical test.

Candidate who are below the age of 27 with 10th pass as minimum qualification  can apply for examination conducted by Army HQ. It is to be noted that this exam is conducted for male candidates only. The selection process for the non technical course happens twice a year. The candidate should have an aggregate of atleast 45% in their 10th to appear for this exam. The candidate has to undergo written test as well as physical test to get the job. The Candidates are tested based on their English fluency and general knowledge. Only single male candidates within the age limit of 16-22 can apply. Interested candidates are advised to follow the vacancy advertisement given in news papers.

10th passed unmarried male candidates are eligible for the post of soldier. The selection is completely merit based. The Candidates have to undergo several screening tests such as the written test, physical fitness test to get selected. The selected candidates will have to undergo further training to continue with their career. The age limit is in between 17- 23 years. Candidates can visit indian army recruitment rally conducted across India. The selection process will begin with a common entrance examination commonly known as the CEE and the selected candidates will be called for the physical test .the  It’s advisable to check their official site to be updated with available vacancies and selection processes.

For those who are unable to pursue their further studies after 10th due to economical circumstances, there are exams conducted by government to help you with scholarship. One such exam is Navodaya Vidyalaya Samiti test conducted across India to help the eligible students. Jawahar Navodaya Vidyalaya, picks talented students and admit students in prestigious institution. The test conducted is based on the general knowledge and the test is as per CBSE pattern. The knowledge of a merit 10th student would suffice to get selected.

KVPY stands for Kishore Vaigyanik Protsahan Yojana. It is a national level fellowship program organised by IISC Bangalore. This exam is conducted to strengthen the R&D work force of India. Students who clear this exam will be given scholarship for a year. Clearing this exam will help the students to pursue their future studies. The exam is funded by the government of India. The examination is computer based and students should prepare themselves to answer multiple choice questions asked in the exam.

The main reason behind students dropping out after their 10th is mostly because of their financial circumstances. Even meritorious students are unable to pursue their further studies because of poverty in India. But government exams like KVPY and JNVST are conducted primarily to help those acquire education that they need. Completing 12th with the scholarship will expose them to further more opportunities to flourish in life.